Incendium signs contract with Mosseregionens Interkommunale Brann & redning (MIB). MIB is a unit within MOVAR IKS which is responsible for the fire and rescue tasks in a Norwegian region with over 77,000 inhabitants.

During major incidents MIB set up a command structure to manage crews and resolve the incident as safely as possible. The Incident Command vehicle is made up of a number of roles including the Incident Commander who manages the way the incident is handled and the safety of the firefighters involved. In order to strengthen the communication during an incident MIB have decided to include Incendium’s streaming solution for the new incident Command vehicle including the IncidentShare™ platform for viewing the live stream at the 110-central (equals the 911, 999, 112 emergency number).

Incendium’s Marketing & Sales Manager, Asger Plæhn, said: “MIB will with this new streaming solution meet the demands of situational awareness for a modern day firefighter and we’re proud to have been selected for this contract and look forward to a long term partnership with Mosseregionens Interkommunale Brann & Redning.

Liftco AS are contracted to build and upfit the vehicle and will install the Incendium’s solution, for MIB. The solution consist of front camera, Whiteboard Camera and Incenidums vehicle four sim router with secure bonding technology and a secure cloud infrastructure presenting the live feed from the cameras. 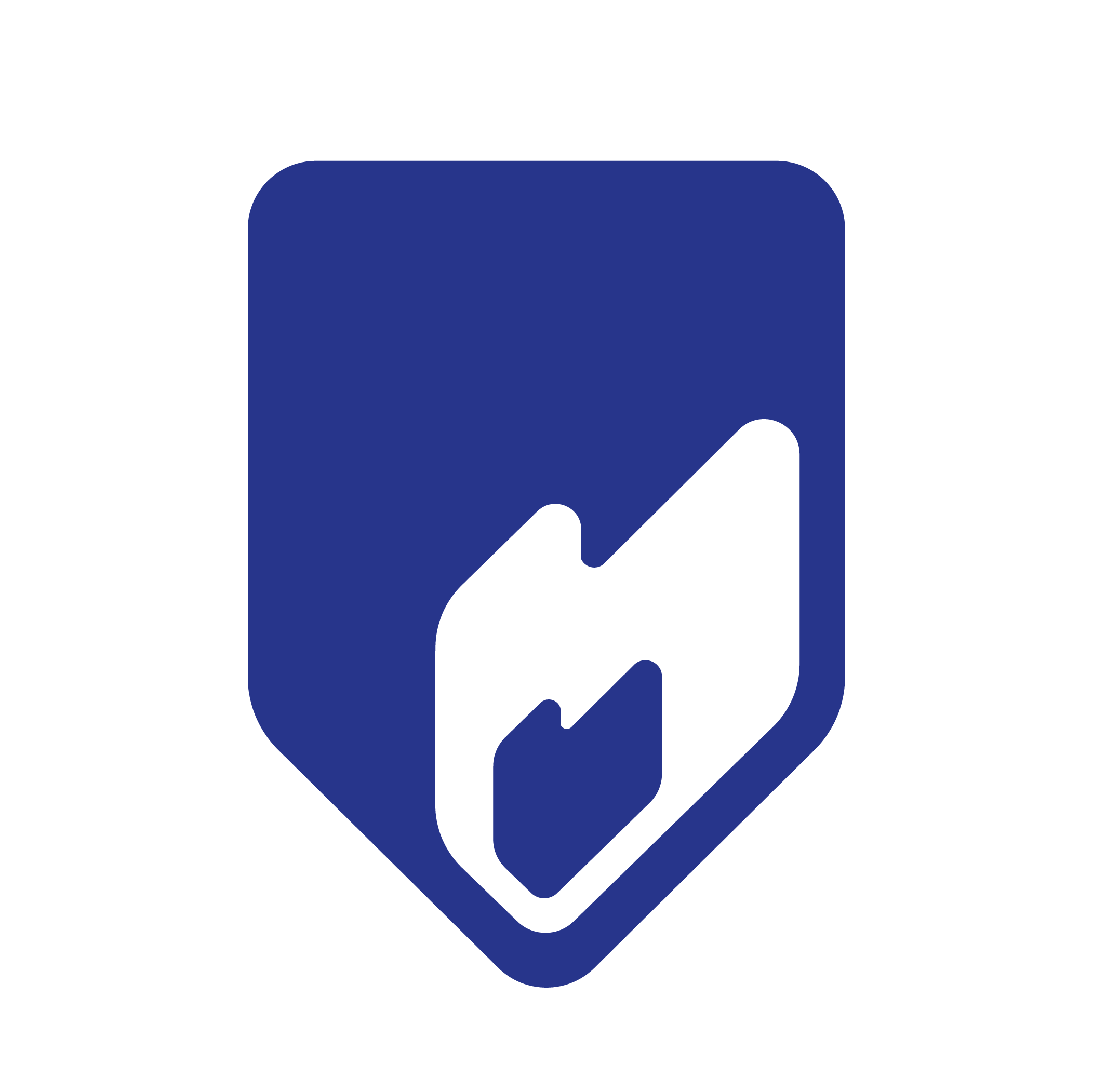