Nordic collaboration on video solution to save lives in Norway

Press release: New video technology application will now be available to more than half of Norway’s population for help when they call the emergency services. That’s the preliminary result of an innovation partnership between Danish and Norwegian companies and Vestre Viken Hospital Trust in Norway. 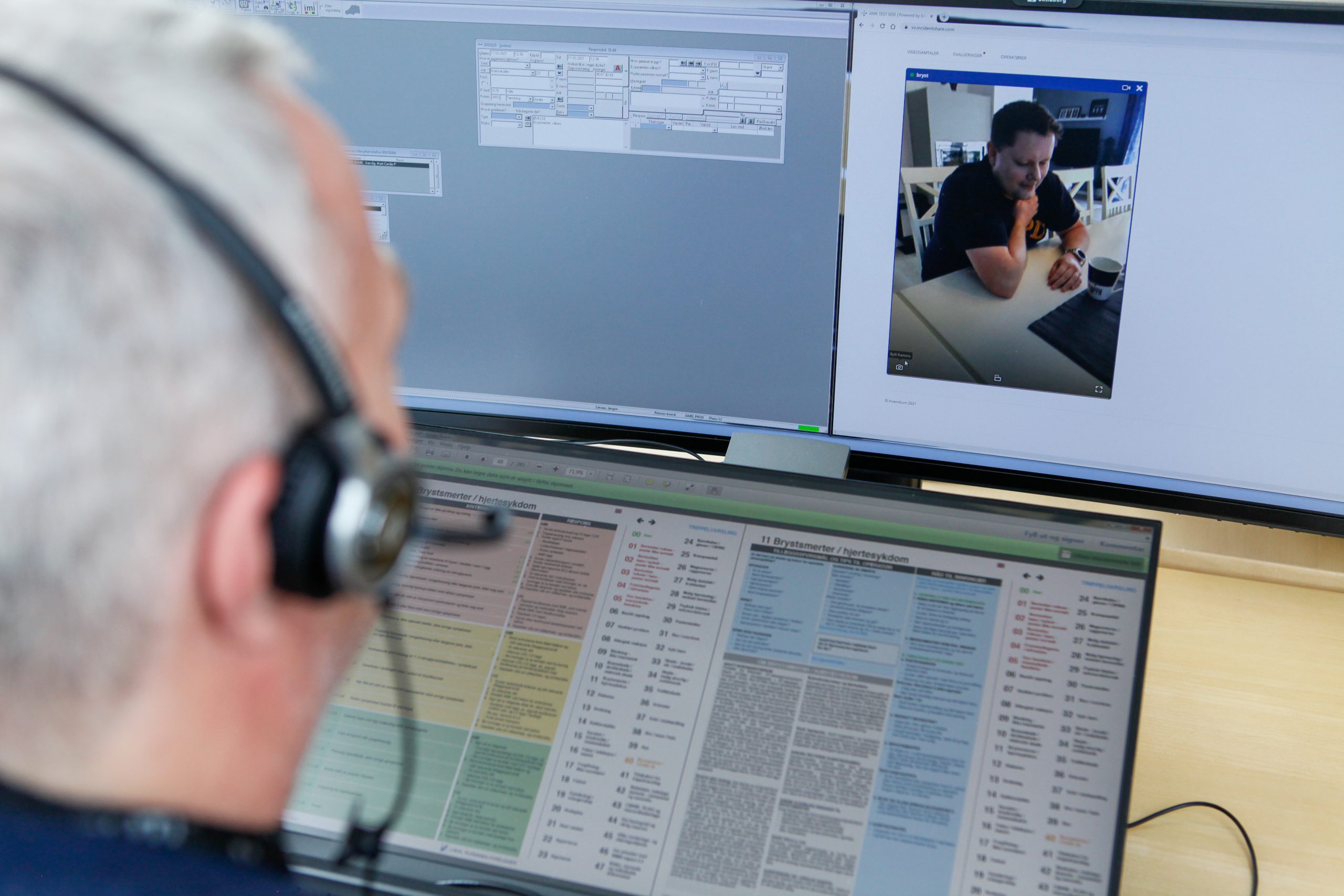 Up until now, the prehospital emergency centres in the most populous of the four Norwegian regions, Helse Sør-Øst (the Southern and Eastern Norway Regional Health Authority), have communicated with callers only by phone. But from now on, it will be possible for staff to monitor the scene by video when the emergency number is called.

This is the result of an innovation project between Vestre Viken Hospital Trust, which operates hospitals and provides healthcare services for 22 Norwegian municipalities in the region, and Incendium A/S as the main supplier. After a long period of development, training and testing, the project is now entering the “proof of concept” phase, when the solution will go live and begin to benefit residents.

We’ve been working hard for a long time to create a tool for the use of our operators at the emergency centre. We hope and believe that the video solution will benefit patients, and that it will enable us to provide even better help

Video calls can save lives

When emergency calls occur, the situation is typically hectic and it can be difficult for people to verbally describe to the emergency services exactly what has happened and how serious the accident is. Here, the possibility of using video calls will be of great assistance and give the emergency centres and medical services a better chance to help people in urgent need.

Being able to see the incident with their own eyes gives the staff of the emergency services a more accurate picture of the situation, and this awareness helps to create security for citizens. This could well save lives, both because the most appropriate help can be sent quickly, and the operator can better support the callers and, for example, guide them in how to perform life-saving first aid

The new video solution for the emergency calls centre in Norway has been developed through an innovation partnership between Vestre Viken and the companies Incendium A/S (Thisted), Public Intelligence (Odense), Kind People (Stavanger) and NoA Ignite (Oslo).

The solution is an extension of Incendium’s IncidentShare video platform, which is currently used by the majority of Norwegian fire services as well as several Danish emergency call centres and emergency medical services.

“This project has confirmed that we can create strong innovative collaboration across borders, with the common goal of establishing the best solution for both citizens and healthcare workers,” says Thomas Baun of Incendium A/S, adding that neither geography nor the impact of the COVID-19 pandemic, which has made physical meetings impossible, has prevented them from enjoying a pleasant and fruitful collaboration.

After the good co-operation and a development phase in close dialogue with the operators, Lise-Mette Lindland of Vestre Viken is highly confident:

“I am certain that it will go very well in the trial period until the end of August, during which the solution will be used with patients at the other end, and that after August we will be able to develop it even further on the basis of our experience. The staff at the emergency centres are looking forward very much to begin using it,” says an enthusiastic Lise-Mette Lindland.

The video solution will be deployed in the five emergency centres in the Southern and Eastern Norway Region, covering approximately half of the country’s population. 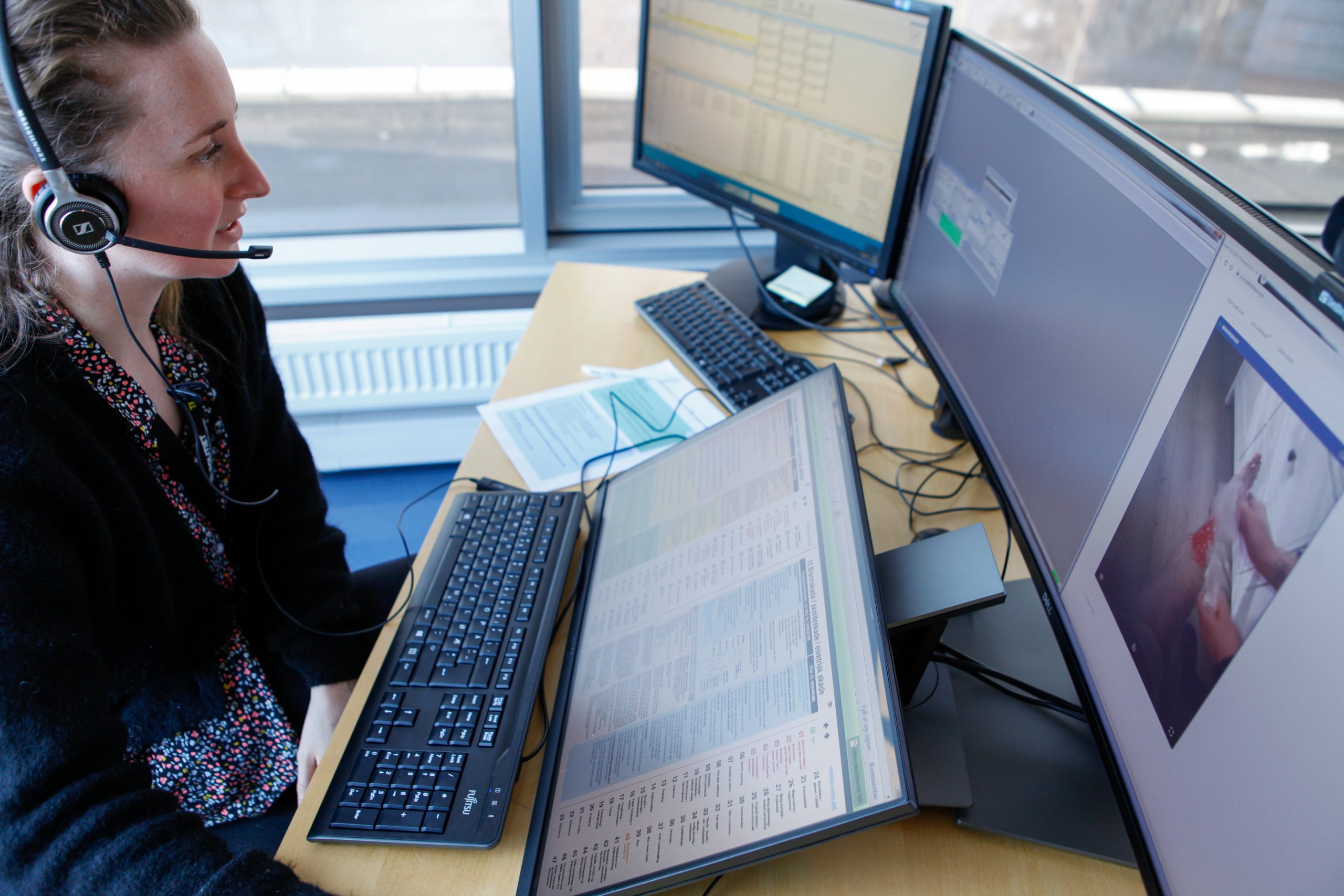 How the video technology works

With this technology, emergency centres and emergency medical services will be able to receive video from the caller’s mobile phone during an emergency call.
The technology makes it easier for staff to analyse incidents such as road traffic accidents, burns or medical emergencies. It will also be of help in situations when young children call the emergency number, which is 1-1-3 in Norway.

What is unique about the technology is that it does not require an app to be installed on the caller’s mobile phone, or that callers must remember to use it when they dial 1-1-3. The video call will not waste time, as it is made after the ambulance has been dispatched and while the emergency services are still on the line.

How a video call is made in an emergency situation:

When 1-1-3 is dialled, the emergency centre sends an ambulance and emergency services immediately, as usual.

If the emergency centre deems it necessary, the operator can send an SMS to the caller asking for temporary access to their mobile camera.

When the caller clicks on the link, an encrypted video connection is activated without interrupting the phone call.

The emergency centre can now guide and help the caller to, for example, perform correct CPR, apply first aid or use a defibrillator until the ambulance arrives. 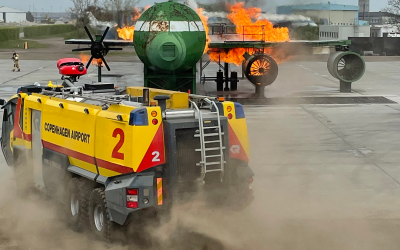 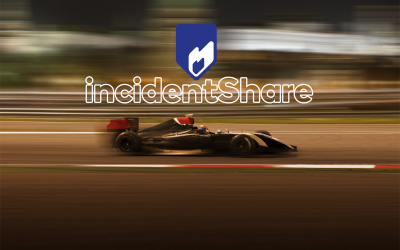 During the Formula 1 Grand Prix in Monaco, safety is the highest priority and Monaco's fire department and... 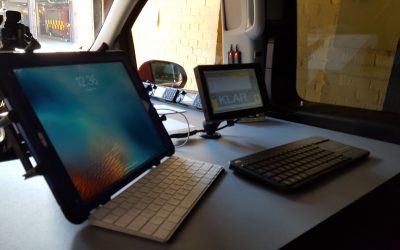 Ten years ago, the Greater Copenhagen Fire Department become the first emergency service to use live...